OVER 3,000 people flocked to Limerick with their furry four-legged friends to mark Limerick’s first in-person dog show in over two years.

Anthony Kelly, chairman of the Limerick & District Canine Club, said: “The feeling is great here. Admission here is the highest in the country. We are very happy to bring out so many people.

He said the attendees, many discerning ranchers who travel the country far and wide with their beloved pooches, are “thrilled to be back” with a “pleasant atmosphere and feel” on the field.

Despite the decorative trophy cabinet on display, the real prize is for the breeder or exhibitor to win and get the best of their breed, he advised.

“The main prize for everyone here is to get the top prize in the breed they are showing. That’s the ultimate prize,” he said.

John Hartigan (pictured below), lives in Adare and has been coming to the Limerick Dog Show for 50 years.

He is president-elect of the Smooth Fox Terrier Association in England, the first Irishman to achieve such a distinction. 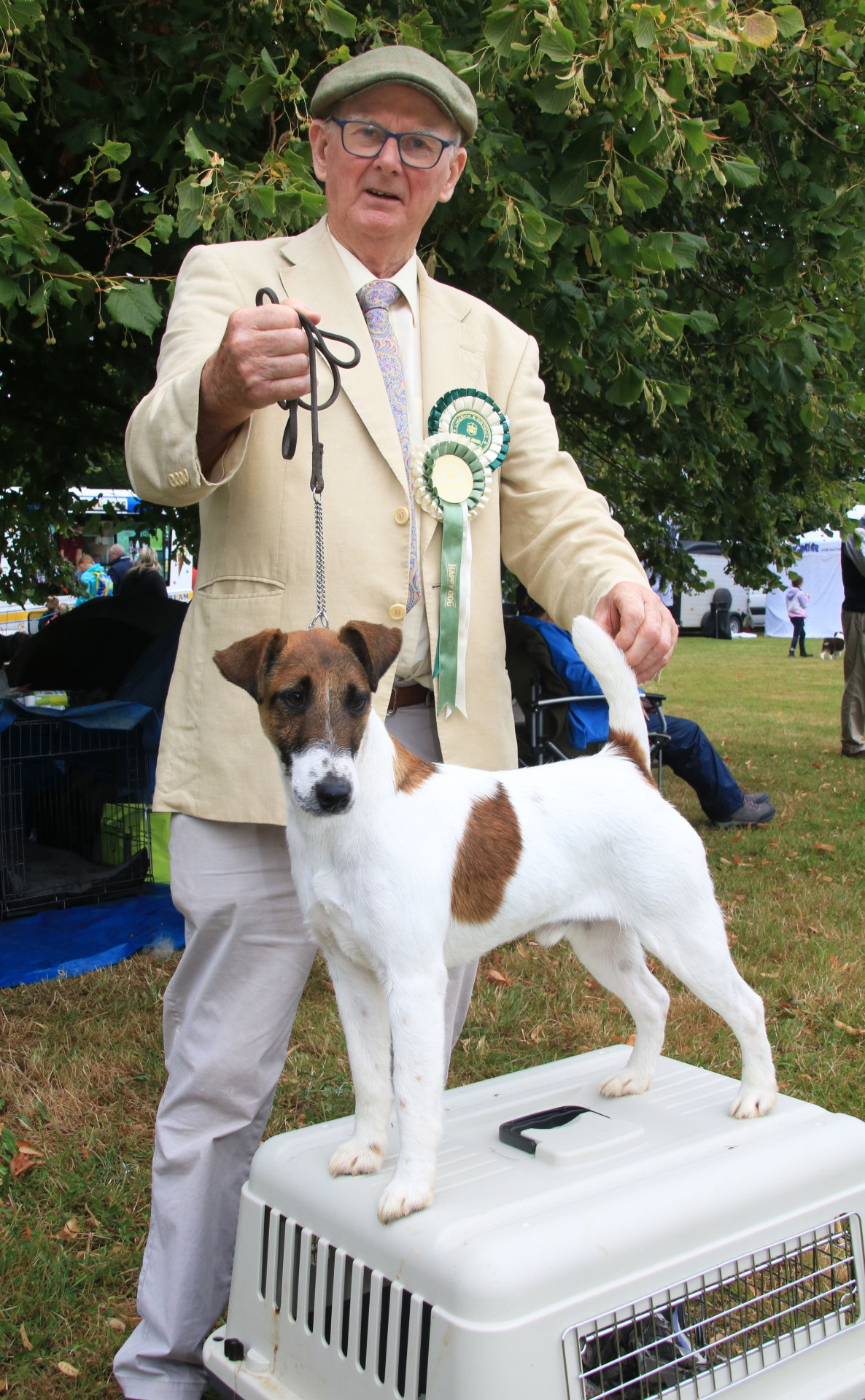 He described the grounds and facilities offered at Woodland’s Hotel in Adare as “second to none” and “the best in the country”.

“It’s a perfectly well-organized show. I love being here,” he added.